What we do on the wedding day. Part 2

So we continue with what we get up to on the wedding day for a silver package. Not even half way through the day and so much has happen already but now the fun really begins.

This is when it starts getting busy, everyone is entering the ceremony room so I want to get all the guests coming in as well as the groom standing at the front with everyone taking their seats. I also try and get the bride coming down the stairs as well or making their way to the ceremony room. Now is the time to put the microphone on the groom and also put the back up microphone on the table, just in case. For some ceremonies I do try and add a second camera at the back to have a different shot to cut to during the ceremony so that when I am moving my camera there is something useable, this isn't always possible but I do have 2 cameras on me so that I have the choice. As they say 2 is better than 1 but 3 is better than 2.

The shot I always want at the start of the ceremony is the groom on the left looking at me with the bride coming down the right, I switch the focus so some is him in focus and then some of her as well so I can chop it up in the edit. Not all grooms do this, they like to look before hand which still works but I personally think a groom shouldn't look until the bride is by his side but that's me. This shot works no matter where the groom is looking. During the ceremony I am always diagonally opposite the bride  but try and move from side to side if I can but its not always possible and the registrar sometimes prefer you to stay in one place so I always got opposite the bride and get the second camera at the back to try and cover the groom. During the ceremony I don't really move at all, maybe a step to the left and right but that's about it. I don't want to get in the way of the photographer but also do want to put the vicar or registrar off.

Once the ceremony is over I move to the back of the room, data protection we cannot film the real signing of the register a blank one is put in its place afterwards. Normally I will get cutaways of the guests or any entertainment that's going on like a singer or musician. Once the register has been signed the photographer and I move in to get the shots of the newly weds together, I don't normally say anything I let the photographer set everything up and I just film what happens, it easier for everyone that there is one person giving instructions. Before we start the photos I try and get the microphone off the groom at this point so its not in any of the photos. Then we have got everything I move out the way normally to the back of the room ready for the exit while all the guests get their photos.

For the exit it all depends on the space available and what the photographer plans to do as well. Sometimes we will both walk backwards or we stay at the end and get them to walk towards us. This always happens so quick and sometimes they will have confetti thrown as they walk down the aisle.

The ceremony has just finished with the bride and groom making their exit. Now normally at this point I let the photographer take the lead with the schedule but it’s nice to let the couple have a drink and say hello to some of their guests. This point we are looking for the confetti and group shots, I have a little chat with the photographer to see what they need to get done with everyone has this is the hardest task to get everyone together for these shots. Now for video during the photos is a little boring as it’s just people starting around smiling, for me it’s the moments in between the photos that looks great on film. After getting everyone together the next hardest task is the confetti and trying to get everyone to throw the confetti up and over the couple and not at them. Most photographers then start working through their list where I will hoover around looking for different shots like framing the people having their photo taken between two heads. Or film the guests has the chat, laugh and drink. I always avoid filming people eating as no one likes to see themselves eat. This is also my chance to capture the main family and to see the couple with them.

Now this is where we start to have some good fun and getting really creative. Along with the photographer we take the couple off to have their portraits taken, go for a walk around the grounds. It’s great for both as its the first time the couple get to chat just the two of them and that works for us to get those natural shots of the couple together. Thats the way I really like it just natural shots of them chatting and laughing together. Before hand I tell the couple as we move around to different spots to just hold hands as we walk so I can film those moments and get a bit more movement into the film.

The final instalment will come next week. 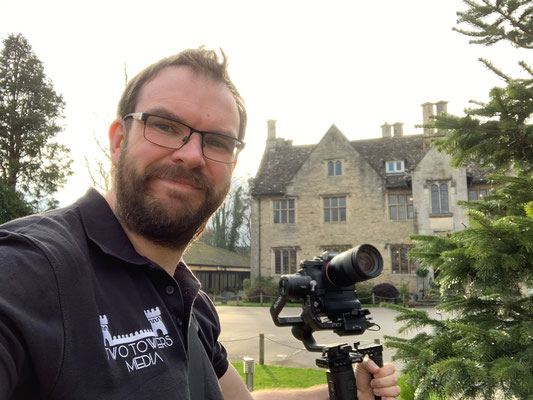 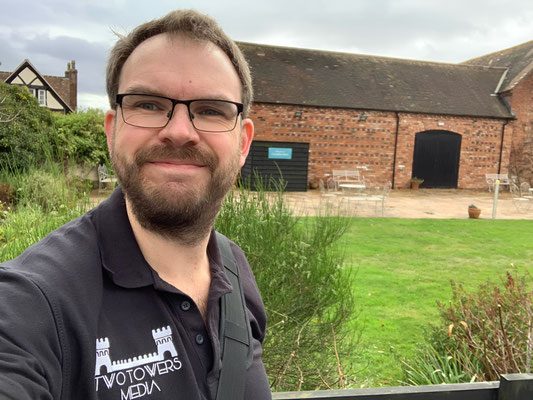 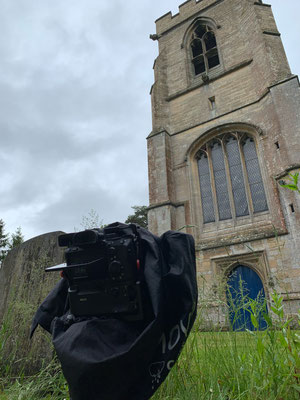 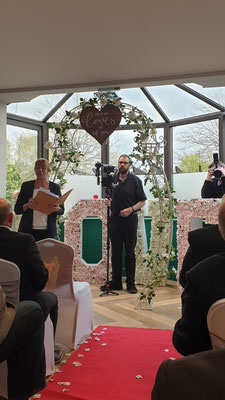 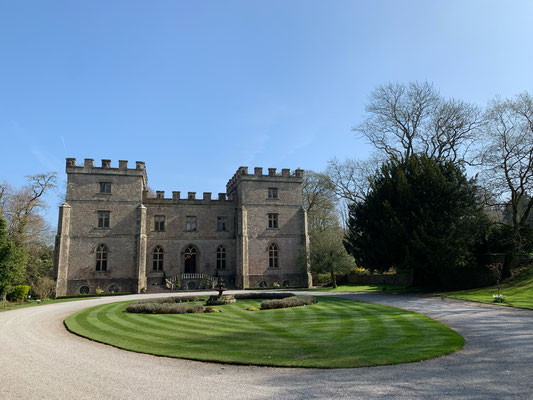 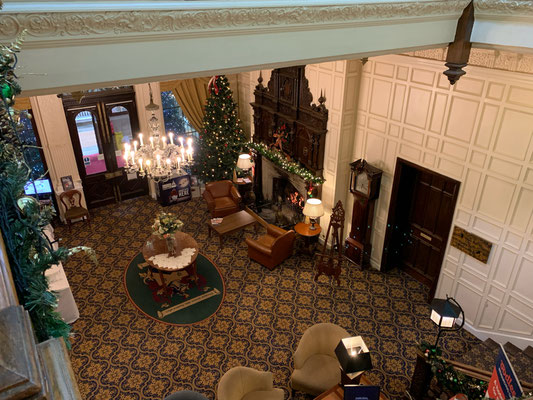 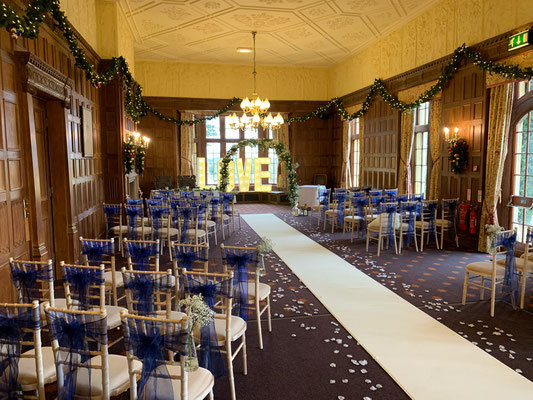 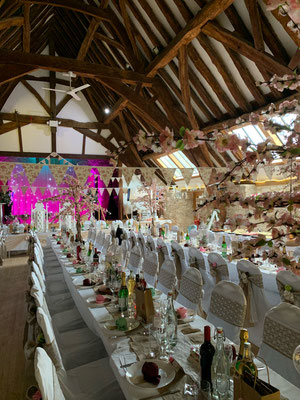 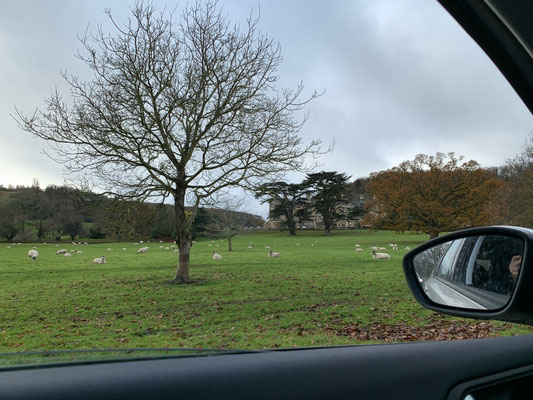 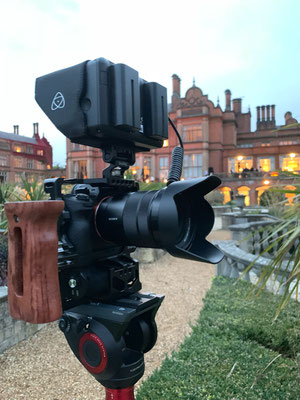 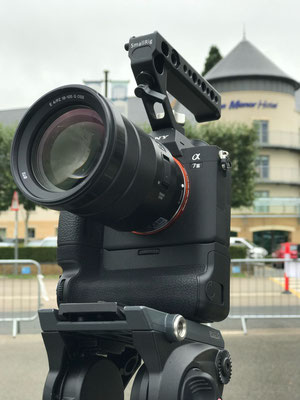 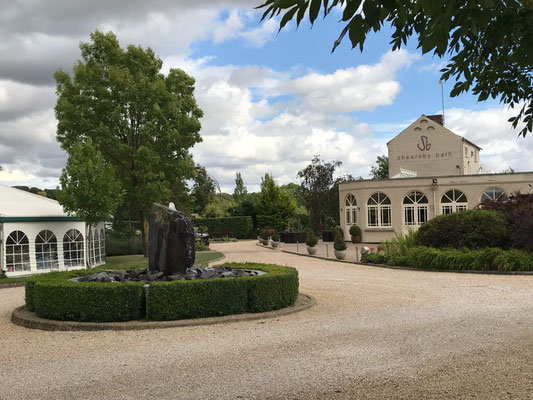 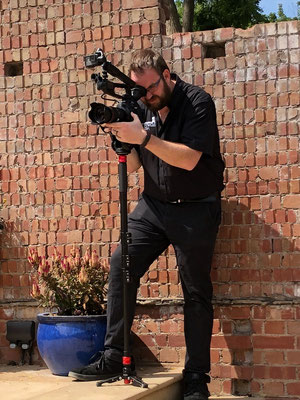 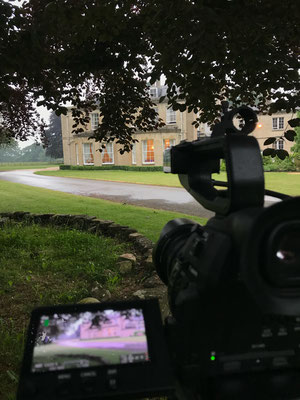 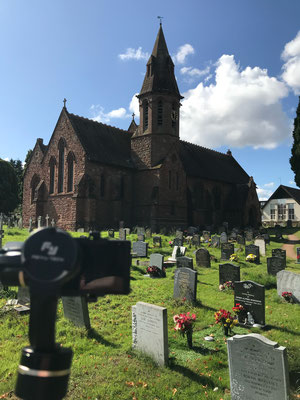 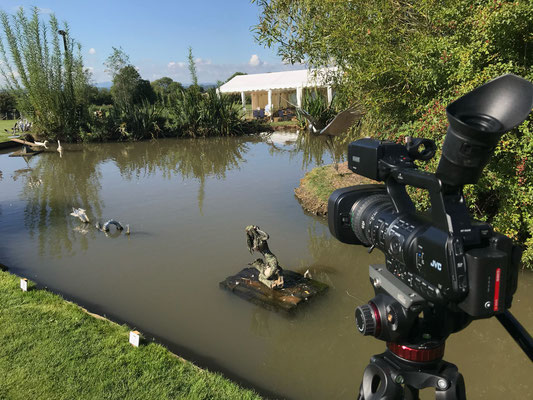 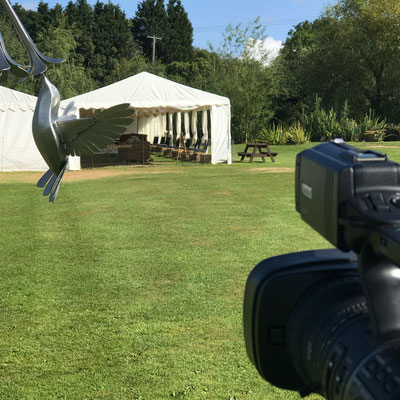 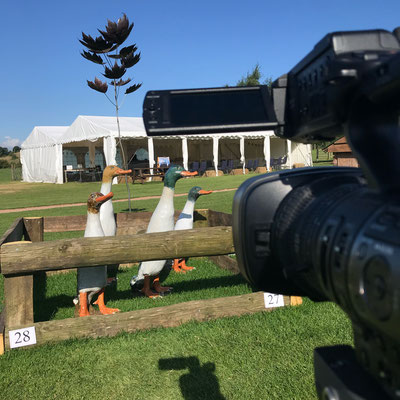 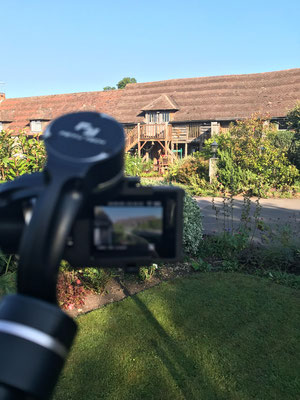 Read our reviews in